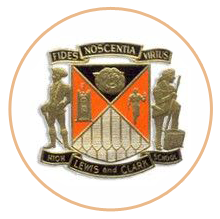 The idea of a school crest was initiated by the Class of 1967. Their work was carried forward by the Associated Student Body committees in 1967 and 1968. The finished crest was presented to the school during an all-school convocation in October 1967 by student creators Daryl Redeker and Rick Rolfe, and ASB President LaRue Highsmith.

On the left and right side of the crest are the figures of the explorers Meriwether Lewis and William Clark, for whom our school is named. The school motto is at the top: Fides (Faith); Noscentia (Knowledge); and Virtus (Virtue). Found on the shield in the center of the crest are architectural renderings depicting the solidity of our school’s academic traditions. On the right is a human figure representing physical strength and athletic excellence. At the top is “The Tiger”, representing the “tiger spirit” taught in our school and found in its graduates.

The Class of 1968 is proud to have played a role in the development of the Lewis and Clark High School Crest. 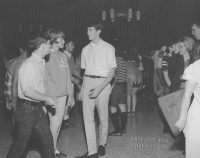 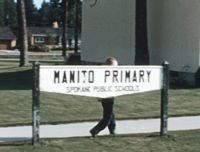 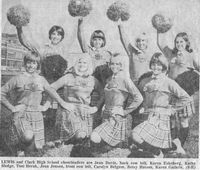 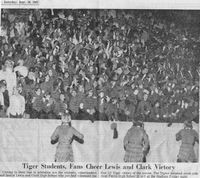 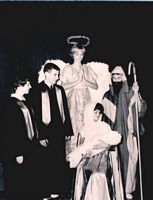 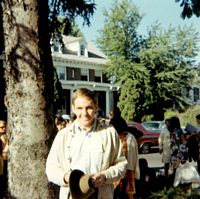 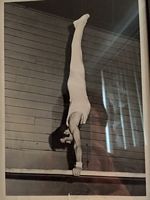 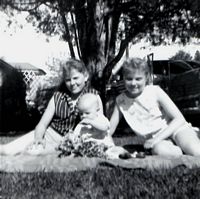 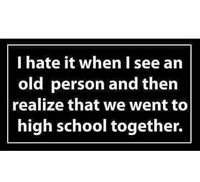 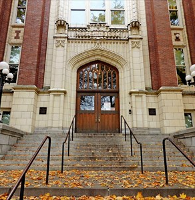 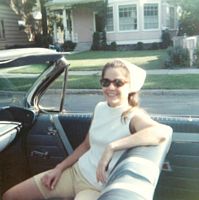 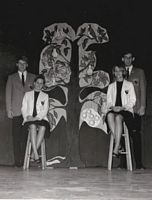 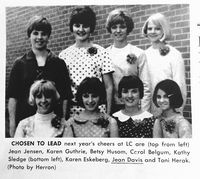 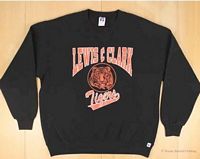