Manito Elementary School was created and operational during the “baby boomer” years to handle the increased school enrollment pressures. The school opened in 1952 with an immediate student population of 150 grade school children. Enrollment peaked in 1955 with 200 students but by 1960, had dropped to 182. The Manito School was closed in 1961. Students were transferred to other grade schools (principally Jefferson) and later went on to Sacajawea Junior High School. Students graduating from Sacajawea were sent to both Lewis & Clark and Ferris High Schools and became part of their respective classes of 1968. 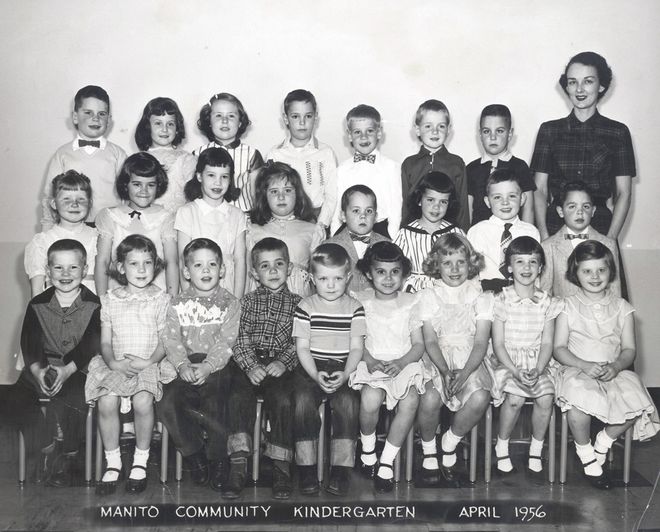 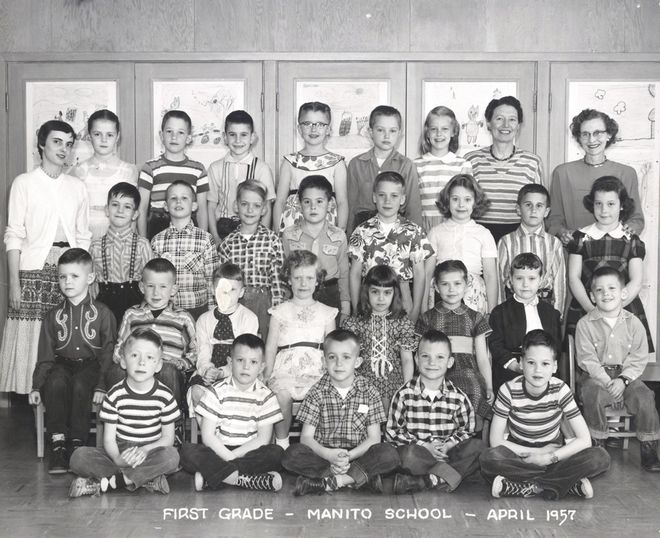 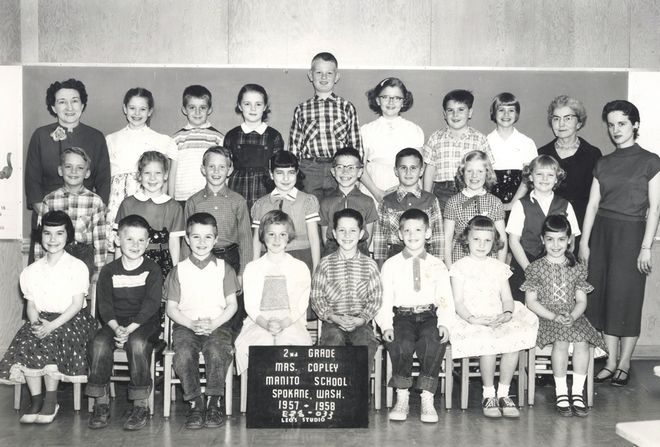 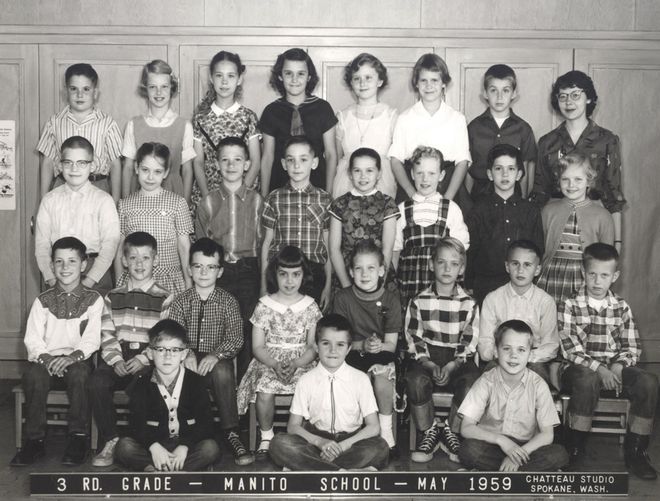