A three-story brick building called Lincoln School evolved from an earlier four-room schoolhouse called Cowley School, named for the subdivision in which it was located. By 1890, Cowley School had been replaced by Lincoln School, honoring United States President Abraham Lincoln. Several additions were added to the school in 1901 and 1902 but in 1926, a devastating fire consumed the schoolhouse. In 1930, a new Lincoln School was erected and opened to students. In 1967, the Lincoln School closed as an elementary school. It was then used by Spokane School District 81 as surplus storage and sold in the 1980s to St. Luke’s Hospital. Students from Lincoln School attended high school at Lewis & Clark. 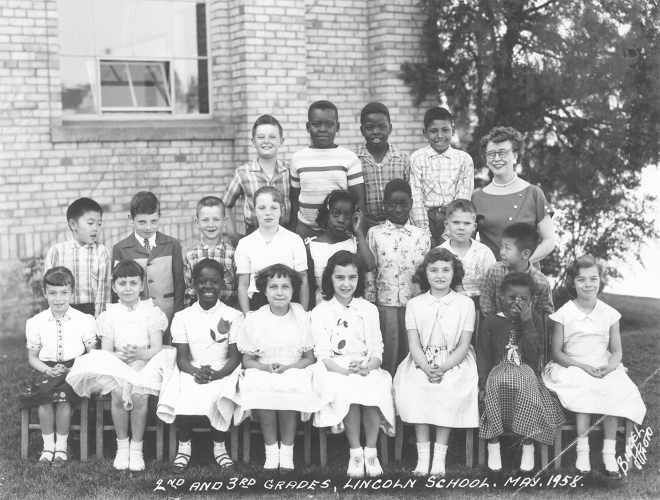 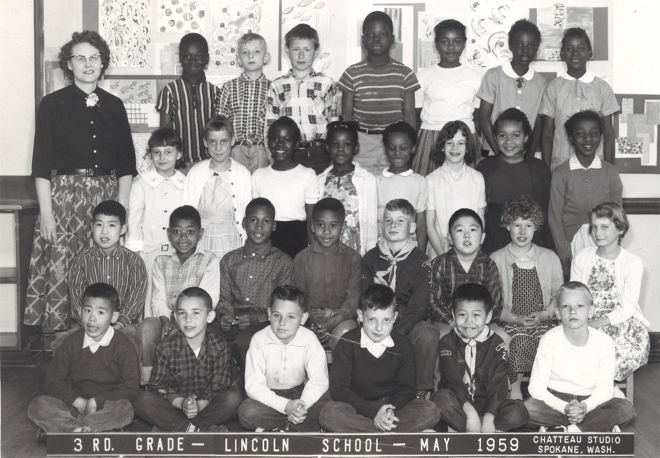 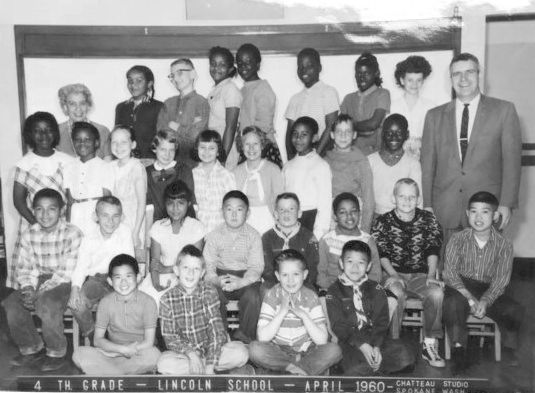